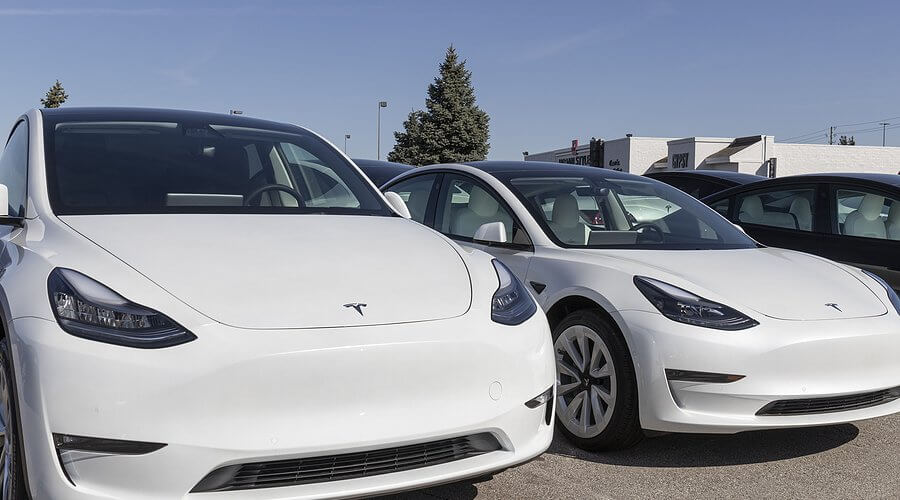 On March 16th, the Victorian government introduced new legislation to Parliament imposing a tax on electric cars and other zero-emission vehicles.

This new tax is based on the distance a zero-emissions vehicle would be driving. This tax will be disproportionately affecting regional electric vehicle (EV) owners. The reason for this tax is to make up for revenue lost by electric cars not paying the tax on fuel.

The problem this creates is an already expensive market gets even more expensive. With only a few electric vehicles being less than 40,000 dollars new, the transition to bio-efficient cars will be halted even more.

The Australian Competition and Consumer Commission states the price of unleaded petrol and diesel includes the fuel excise, which is taxed at 42.3 cents per liter, this is 13.8 cents per liter for gas. This amount will be counted up and paid at the time of registration for the vehicle. This is predicted to cost drives of zero-emission vehicles up to 300 dollars each year.

“You’ll be able to take a photograph of your odometer and then download it onto the VicRoads site,” Treasurer Tim Pallas said on Wednesday.

This tax is expected to raise $30 million over four years. Even though less than one percent of Australian vehicles are electric Pallas thinks that uptake will grow as they become the same price as petrol cars by 2025.

“We’ll get to a point where essentially there’ll be no revenue capacity for the state to manage the use and maintenance of our roads,” he said. “(That) ultimately leads to a less enjoyable experience using our roads but perhaps more worryingly, it means that our roads will become less safe.”

The Australian institute polled and showed that 62 percent agree the government should introduce subsidies for buying electric vehicles, and more than half support a ban on new fossil fuel cars being sold from 2035.

Some disagree with the tax because it may discourage those who want to go green from doing so. This new tax may make the transition from petrol cars to zero-emission cars even harder.

Currently, electric vehicles occupy only 0.2 percent of all Australian vehicles. The government is predicting that 26 percent of new car sales will be electric by 2030.

The Australian transportation sector accounts for about 18 percent of Australia’s total greenhouse gas emissions. This number is expected to rise through to 2030.

The transition to environmentally conscious vehicles is not going to be an easy one. With fewer gas vehicles there will be fewer taxes to keep the roads managed. With this tax, road management is guaranteed but the transition to electric vehicles might have been pushed back even more.