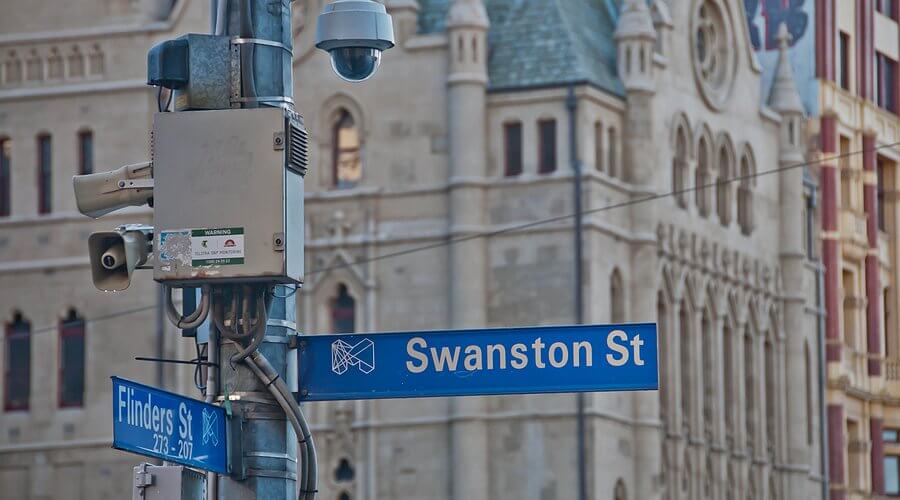 The director-general of the Australian Security Intelligence Organisation, Mike Burgess Stated in a parliamentary inquiry that sometime within the next year a terrorist attack is likely to occur.

“It can come from either ideology and therefore for me doesn’t really matter, because they’re both capable of conducting acts of violence and that’s where we focus,” stated Burgess. “We have credible intelligence that individuals and small groups have the capable intent and we, on that basis, assess that there is likely to be a terrorist attack sometime in the next 12 months as we’ve seen in the last 12 months.”

Burgess stated all this at an inquiry into matters involving extremist movements and radicalism in Australia. This was being run by a powerful committee on intelligence and security.

Right-wing extremist factions have grown from 16 percent to 40 percent of the agency’s onshore terrorist-related workload over the span of the prior three years.

“It’s the fastest-growing threat, but at this stage, it’s not the predominant threat,” Ian McCartney said.

McCartney also stated that there were holes in Australian law that allowed the spreading of terrorist propaganda that has been radicalising young people. This is suspected to be one of the causes of growth in the right-wing extremist groups.

“Outside of legitimate research, [and] public interest reporting … there are no circumstances where individuals should be accessing or sharing instructional terrorist manuals, propaganda magazines, and graphically violent images, videos and other content produced by terrorists,” McCartney stated.

The director of US national intelligence Avril Haines released a worldwide threat assessment report. In his report he said, “Australia, Germany, Norway, and the United Kingdom consider white racially or ethnically motivated violent extremists, including Neo-Nazi groups, to be the fastest-growing terrorist threat they face.”

Burgess also confirmed that he was aware of Australians who wanted to travel overseas to train with nationalist paramilitary groups. All of these warnings come just months after nearly 40 white supremacists gathered in Victoria’s Grampians National Park, burning crosses, and chanting white power slogans.

“Young Australians are being ensnared in racist supremacist and misogynistic ideologies in a way that is deeply concerning … It’s the extent of what we’re seeing that’s the difference: more people interested in it, more activity,” Burgess said. “They focus on online forums and chat rooms. They’re savvy when it comes to operating within the limits of what is legal and discuss ways to beat the system in what they say and do.”

The world is becoming an increasingly dangerous place to live. The hate spread by extremist groups has led to some horrible incidents and loss of lives in previous years. One thing is for certain in these troubling times and that is that intelligence agencies across the world are looking for a solution to the problem.