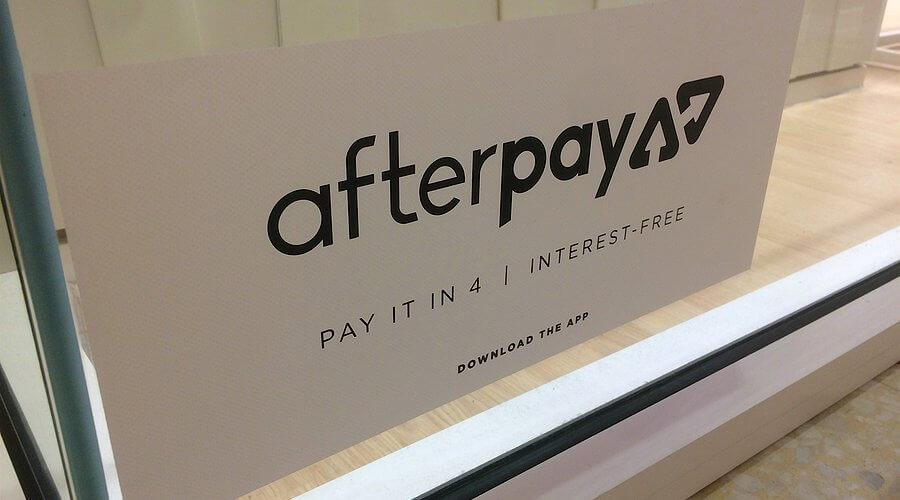 Commonwealth Bank has acted in response to the growing threat of the buy now, pay later sector. The prime target in this is Afterpay.

The CBA is launching two projects with the goal to undermine Afterpay. First, they have announced that they will be launching their own BNPL product the second was a more direct attack.

CBA chief executive Matt Comyn turned up in front of a House of Representatives standing committee in Canberra. Comyn was targeting companies in the business of BNPL. He specifically targeted the largest of these companies, Afterpay.

Comyn argued that these BNPL operators are not the “capital-starved startups” that they were a few years back. And because of CBA entering the space, the size of BNPL in Australia is only getting bigger.

Comyn described it as a complete lack of regulation around BNPL. He worked into the statement that CBA will be doing credit checks and will not charge the merchant the average 4 percent fees other impose.

This tax would limit the revenue from the growing BNPL market as well as other in the BNPL space. This is playing right into what CBA wants.

Even though according to Analysts CBA’s upcoming BNPL service will not be a significant source of profit for them, they are adopting it anyways. This is all in an act to get more millennials to support them.

This is all in an effort of fear with companies like after not running credit score and being less restrictive many opt for these services over traditional banks. Bank’s main perry now is that they will continue to step of traditional bank territory such as mortgages.

The most likely form this regulation would take is to mandate BNPL providers to undertake some kind of credit check on customers to ensure they have the financial wherewithal to make installment payments. How many potential customers this could affect is still unclear.

The far greater threat the BNPL services are if they make a move that affects their ability to restrain their merchant partners from passing on a surcharge to the customers. In this way, for merchants, BNPL is an expensive way of increasing their sales and remaining competitive.

It seems hard to balance who has to pay the surcharge fees. With these products being very popular with the younger generation of consumers hurting their appetite to use these products would seriously hurt the industry.

Banks seem to understand that BNPL is part of the financial ecosystem. Last year Westpac struck up a partnership with Afterpay, with the bank providing the installment operator with white label accounts branded as Afterpay.

Banks have always fought in every way they can to make money. It is no wonder that when a new system that is similar yet different from them emergence it would take a hostile approach. No matter which service one chooses to use the credit card system appears to be slowly changing to something a little better for the people and less restrictive.