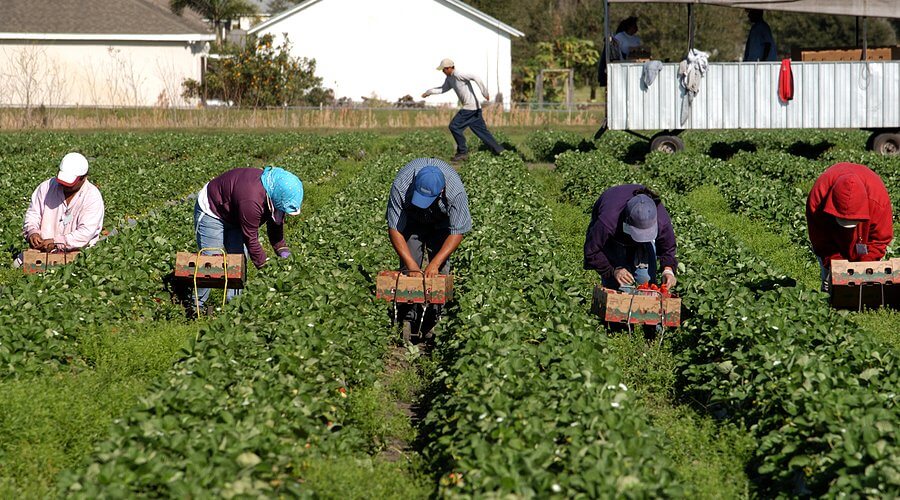 Travel restrictions implemented due to the Covid-19 pandemic have limited the number of overseas workers assisting with fruit picking in Australia. With this decline in workers many farmers have reduced the number of fruit crops they panted this year.

As of now, Western Australia is allowing just one plane of 162 backpackers into the state per fortnight. Federal Agriculture Minister David Littleproud said the number of working travellers coming to Australia has decreased from 160,000 provide, to about 40,000.

“Right across this country there has been a shortage,” Littleproud said in an article by ABC. “We’re trying to plan for this season but we’re also trying to plan a strategy for next year and beyond.”

Under normal circumstances, Australia’s fruit picking industry relied almost solely on workers coming in on working holiday visas. This visa lets people 18-30 years old have an extended holiday in Australia so long as they worked on a farm. The stay allowed under this visa was for 12 months. Many people from all around would use this opportunity for work and travel. Now the number of workers coming into the country on this Visa is ¼ of the normal amount.

The Victorian government has now put forward $7.8 million to cover the cost of quarantining workers. This deal was in return for accepting some stranded overseas Tasmanian residents that were in their own hotel quarantine program. This program is set to proceed again on April 8th

This is a great help to farmers whose crop season starts soon. Many other fruit and vegetable growers whose season starts later in the year will also need help with crops like asparagus and stone fruit.

Strawberry growers in Queensland have been calling for urgent action regarding the restrictions that have kept thousands of pacific island workers from coming to work on farms in Australia. Unfortunately, still, quarantine restrictions and caps on international arrivals are still slowing the flow of new workers coming into the country.

“We understand that everybody wants to be safe, and we’ve got to keep them safe. However, we [would be] bringing people in from countries that do not have COVID.”

Mr. Littleproud said. “25,000 people from across the Pacific were waiting to come to Australia, however, state governments were impeding their arrivals. We can stamp the visas but only after state governments give the public health seal of approval.”

Queensland Agriculture Minister Mark Furner further elaborated on the matter. Furner explained that the government had brought over 930 workers onto state farms under a federal government labour scheme and seasonal worker program. These programs will also be bringing in hundreds more soon.

“This is a federal government program, and processing times for workers can vary significantly because of issues affecting processing in their home countries,” said Furner. “The state government understands the urgency of getting more workers on farms.”

One solution to the problem has been theorised to be students. With so many student’s  currently only enrolled online many farmers have been advertising asking students to come and help on the farms and they would work around their classes. As a huge untapped workforce, they might be able to help solve the labour crisis.,

The government, the farmers, and the workers all understand the urgency of the situation surrounding the shortage of workers for crop picking in Australia. With 80 percent of fruit in Australia being picked by foreign workers, there is a huge discrepancy in the amount of work needing to be done and the number of people that can do the work. The future of crops in Australia remains uncertain until this issue is dealt with.