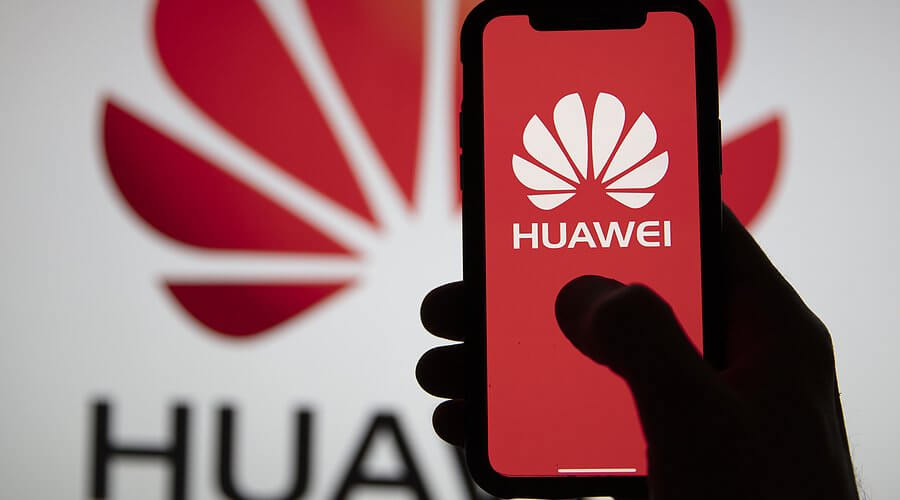 Huawei : The situation in Australia since the 2020 US Ban

Huawei, the world’s most recent number one phone maker has been struggling along in Australia since it was banned in the United States.

In 2020 the Chinese Phone brand overtook Samsung as the words number one phone maker. Now in 2021, The United States put a ban on Huawei products and limited services allowed to them. This has all but crippled their performance in Australia for multiple reasons.

Strictly speaking about performance Huawei phones are superior to everything on market at much lower prices. This is due to the fact that they do not have Google Play or other Google services.  Even common services like Facebook do not come pre-installed.

“The conversation we now want to have with the Australian government is what do we do when 6G or 7G comes, because like it or not Huawei or another Chinese company will be the leader in this area,” said Jeremy Mitchell, Huawei Australia’s director of corporate affairs, in an article by The Sydney Morning Herald.

Protests have also broken out in Australia against Chinese products for other reasons entirely. The protestors here are upset with the very high 175.6% tariff placed on Australia Australian wines, the ban on Barley and Beef exports. This was a concerted move by The Communist Chinese Party in an attempt to cripple Australian businesses exporting to China.

Australians have fought back by taking it out on Chinese brands such as Hisense who manufactures TVs and appliances, Changhong and ChiQ who have been accused of using forced labour to make their appliances, and Hair who make appliances.

Australians have also turned their sights on other mobile phone brands other than Huawei. Brands such as Oppo, Realme, and Xiaomi have also been targeted by these protests.

Consumers in South Australia are upset with the former South Australian Labor Government which granted permission for the new Chinese consulate which has been claimed to be used to spy on protesters. The allegations also claim that Chinese staff at the Consulate have been spying on other South Australian businesses.

This anger also is being directed at Premier Marshall for agreeing to open the consulate. Premier Marshall had taken the stage with China’s Ambassador to Australia Cheng Jingye. Cheng Jingye was accused last year by Trade Minister Simon Birmingham of making “threats of coercion” against Australia.

The Chinese government and brands under them have given the world trouble for a long time now. With security risks and China taking steps to try and hurt the Australian market it comes as no surprise that the people are fighting back against brands like Huawei.