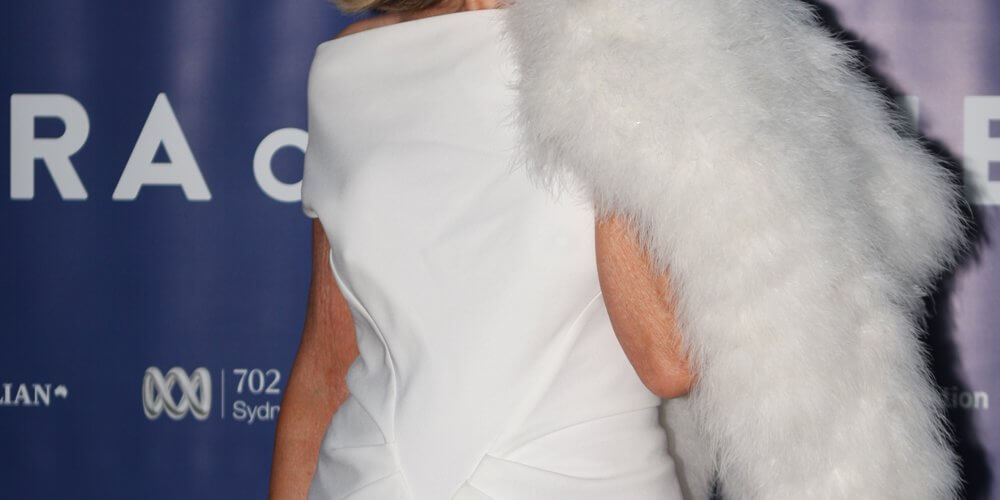 The famous and groundbreaking Australian designer Carla Zampatti has died in a Sydney hospital. This occurred a week after her serious fall at an outdoor opera event.

Carla Zampatti was 78 years old when she took her fall. She was attending the premiere of La Traviata last week when she fell and lost consciousness she was rushed to St. Vincent’s Hospital.

Zampatti’s daughter Bianca Spender, who is also a famous fashion designer, paid homage to her mother on social media.

“Today I lost my mother, my inspiration, my mentor, and my friend,” Spender wrote. “I am lost for words and totally heartbroken.”

The ABC chairwoman Ita Buttrose said she was at the premiere of La Traviata as well. She knew someone had fallen but was not sure who.

“I didn’t see Carla fall but it was apparent someone had fallen and was only later I learned it was Carla. The stairs are very dangerous at the opera and I think they need to do something about the safety and install some rails, otherwise, someone might fall as well.” Ita Buttrose said.

On Zampatti’s business website a tribute was paid to “Australia’s most successful and enduring fashion designer”. This came with a thank you to the team at St. Vincent’s Hospital for their “support and excellent care”.

Other messages giving condolences and tribute to Zampatti came from politicians and people from all around the media and fashion world. Even Prime minister Scott Morrison said, “that her contribution to our nation will be timeless”. Former Prime minister Malcolm Turnbull said that he was sad to learn of the passing of his friend.

Zampatti was born in Italy and moved with her family to Western Australia in 1950 before moving to Sydney in her 20’s. It was in Sydney that she made her first fashion collection in 1965 and released her first collection in 1970.

She was always passionate about fashion from a young age up. At that time however being a woman and starting your own business was very difficult. That all changed with the counter-culture movements in the 1960s.

Over the years Zampatti would experience wild success and gain a number of awards. These include but are not limited to in 1987 she was appointed a member of the Order of Australia, and She won the Companion of the Order in the Queen’s Birthday Honors List.

“This award is not only for me but also for all the newcomers that come to this country and create a business or create their future here, and contribute to the general economic wellbeing, creating jobs,” Zampatti said in an interview with ABC News. ““[This award] also represents that women today are contributing enormously to the wider community in many ways including business, so I feel like it’s not only my award but an award for others.”

Today Zampatti’s legacy lives on in her three children:  Alexander Schuman, Bianca Spender, and Allegra Spender and her nine grandchildren. Even though she leaves us now her influence on the fashion world will live on forever.