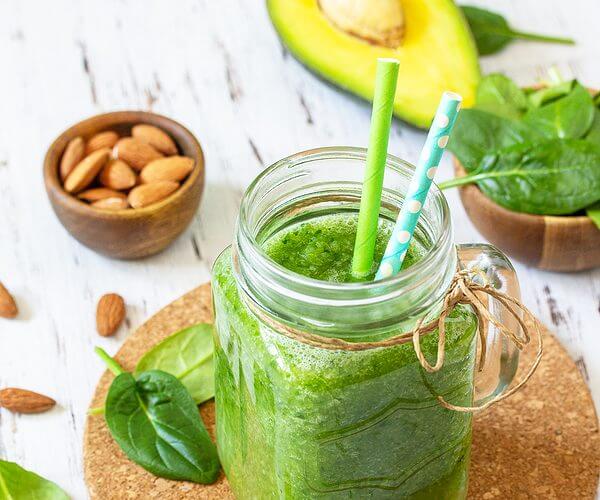 To Be or Not to Be – The Alkaline Diet Detox

There has been a lot of controversy surrounding alkaline diet detox whereby some say that it is great for ridding the body of waste and help it maintain a healthy pH balance while others say that excluding an entire food group may lead to serious deficiencies and eventually backfire on our health.

The thing is, alkaline diets are indeed good, provided they are followed in a moderate manner in order for the body’s pH balance to sync. The idea behind the whole fad is that the body breaks down food into either acid or alkaline base ‘ash’ and just because our blood has a pH of between 7.35 and 7.45, most alkaline diet advocates are under the impression that their diets should reflect this ratio. Although it does seem to be logical, there is no scientific evidence to prove this.

As mentioned earlier any food we consume is broken down to either an acid or alkaline residue after digestion, but we also have to remember that the stomach contains ‘helpful acids’ that breakdown food, thus if we were to follow this track, wouldn’t that mean that by eating too much alkaline food would reduce the acid levels in the stomach and hence disrupt the digestive process?
The best way to go about this and stay safe is to switch between your normal diet habits and the alkaline diet detox plan. Alternating weekly or bi-weekly would definitely ensure that you stay healthy and do not end up having nutrition deficiencies which includes protein from acid producing food such as fish, meat, cheese, grains, and nuts – all these basically healthy food taken in moderate amounts produce acid after being digested and on the other hand fresh fruit and vegetables become alkaline after being digested.

Based on these facts, it becomes evident that the best way to tackle the issue is to ‘reduce acid based foods’ and increase alkaline based foods which would keep an individual healthy as one thing that is certain is that people who eat more alkaline based food are generally healthier and look younger as the body finds it easier to rid itself of toxins due to the high amounts of anti oxidant intake from alkaline based foods.

A lot of people seem to be bent on going in one direction or the other, nevertheless if you are planning to take on an alkaline diet detox by the horns, just remember that although alkaline diets are good, keeping away from acid based food can have serious consequences thus keeping things balanced is rudimentary towards staying healthy.