UNESCO’s move to officially classify the Great barrier reef as “in danger” is an indictment of Australia’s slow progress in combating climate change by reducing its greenhouse gas emissions. The Australian government hasn’t taken too kindly to this move and intends to challenge it at the next UNESCO meeting to be held in China. The government finds it unfair that UNESCO would single out Australia’s Great Barrier Reef out of 83 natural World Heritage sites that are threatened by climate change. There are concerns that the move by UNESCO would discourage tourism when the country’s borders are eventually opened after the pandemic is over. It is estimated that the Great Barrier Reef brings in over $6.3 billion a year as revenue from tourism.

Some experts believe that this “in danger” listing might actually be a good thing and not just a slap on the wrist as it will bring the plight of the Great barrier reef to the world’s attention so everyone does something about it. However, the Australian government has been on the defensive about the whole thing. This might just be the wake-up call that government needs to increase actions against climate change.

This does not mean that Australia has not been doing anything to address climate change. They have done commendable work to conserve and manage the marine environment but all that work has been undermined by their slow progress or failure to address the bigger issue of carbon emissions and global warming. UNESCO noted that the long-term plans or strategies to protect the ecosystem of the reef have deteriorated. The Federal government would rather have the reef placed on the list of “endangered” properties. Instead of seeing the positive side of the Great Barrier Reef being listed as “in danger”, the federal government chose to hang their heads in shame. There is nothing to be ashamed of.  The UNESCO “in danger” list is by no means a sanction, in fact, other countries have welcomed having their sites on the list because it draws international attention.

Australia’s Great Barrier Reef isn’t the first natural heritage site of its kind to find its way on the “in danger” list. Belize, the small Central American country is which has the second biggest coral reef in the world, found itself on such a list back in 2009. Before this even happened, fishermen in Belize were noticing the damage that overfishing had done to the reef. They began noticing the dwindling number of parrotfish which help keep the reef clean. They were the ones to first lobby the government to put restrictions on the fishing industry.  Belize embraced its “dangerous” status and worked to restore its coral reefs by regulating fishing introducing laws that regulate and in some cases block oil and gas exploration and disappearing mangroves. In 2018, the world heritage committee removed the “in-danger” status. Belize is now better for it and more vigilant on matters that affect marine life and coastal area ecosystems.

Australia did try and shore up the reef but this is not enough. The government cannot save the Great Barrier Reef of its own. Global warming is a universal problem. Some people feel it more than others whilst others remain oblivious because they don’t feel any direct impact. When all has been said and done UNESCO’S “in danger” status, the results will benefit both marine life and human life and should be welcomed by all. 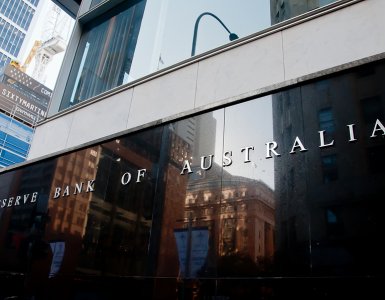 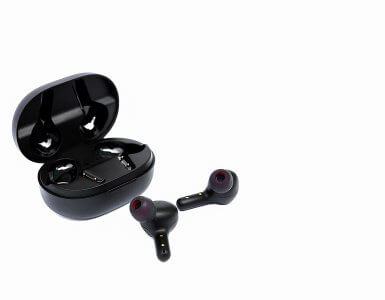 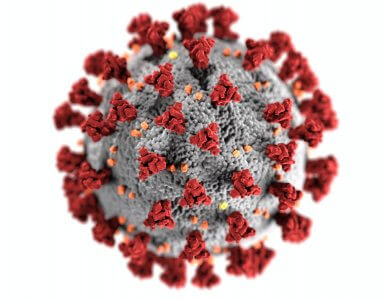 At the beginning of 2021, Victorians had just come out of the most stringent lockdown in Australia so far. By the end of February, the country of 26 million people was celebrating defeating the infection rate of the...