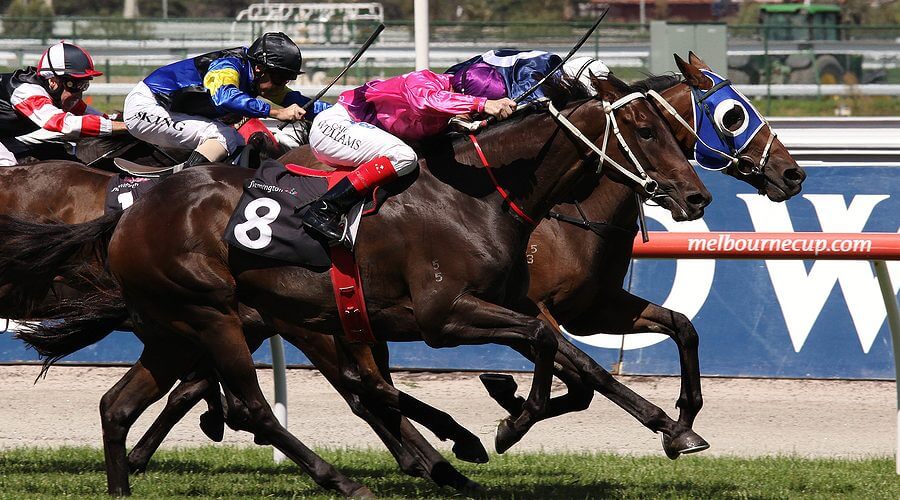 Equus ferus or more popularly known as ‘the horse’ belongs to the taxonomic family Equidae that has slowly evolved from a small multiple toed mammal (Eohippus) into the single toed mammal over a period of approximately 50 million years. Unfortunately, this evolution and the nature and characteristic of the horse which should have been a positive factor towards the survival of the species have not been so due to human exploitation. The moment, humans realised that horses can be tamed, humans have exploited the physical ability of the horse by manipulating its natural instincts. For more than a thousand years this animal has suffered due to the direct activities of humans either as ‘beasts of burden’, in war and in equestrian sports.

Calvary generals often harnessed horses in order to hold the horses head in a particular position and have them frothing at the mouth in order to look impressive during charges, or when carriage horses are forced to ‘hold up’ forced by an overhead check strap which is still common at horse shows (as  suffered by Ginger in Ann Sewell’s Black Beauty)  or even when the head of the animal is constantly slanted or ‘held outside’ (Dr Zhivago with a troika). The same elements are enforced in international jumping shows for the opposite lowering effect via the use of chambons which applies pressure to the poll and mouth when the horse raises its head, forcing the horse to maintain a certain posture for extended periods.

Many would argue that it is in the name of sports, but achieving victories via the use of an individual’s own physical abilities is one matter, but parasitizing on the physical dexterity of another animal that receives nothing, but the stress and pain is anything, but sport. As a matter of fact, many engaged in these cruel equestrian sport would argue that horses love sport and love to run and it is in their nature, that’s, just half the truth. Horses are vigorous beasts that love to run freely on their own, not with iron metals in their mouths and reins that apply pressure on their physical construct, or being whipped to go faster than the horse running beside! The truth of the matter is that these horses do not want to be engaged in any way with human sport but are forced to, through application of pain and intimidation.

In essence, those who engage in equestrian sports are similar to sadists, who do not comprehend the fact that the excitement that they are deriving from the sport is derived from the misery and pain of another living being. ‘Tennessee Walking’ horses for instance where horses are practically wearing stilettoes and weights in order to exaggerated posture is extremely uncomfortable and even painful for the horse. If this was not enough, in many occasions the foot and pasterns of the horse is made sore on purpose through the use of injections or blisters to even enhance the exaggerated posture (despite the practice being banned, it is still committed and will continue to happen unless the sport itself is banned for good).

The abuse of horses has gone to the extent that fatalities are rampant and nobody is held accountable as the FEI continues to struggle policing sports involving horses properly. In a nutshell, abuse within the spectrum of the sport horse is depressing as these people are willing to make horses suffer and even kill horses for sport – something human’s should stop tolerating! As long as those not involved in sports are willing to watch, support and tolerate these cruelties, this practice of abuse will continue, which means that those who like the sports are as guilty as those directly involved in abusing the horses knowingly or unknowingly as it makes no difference to the horse.