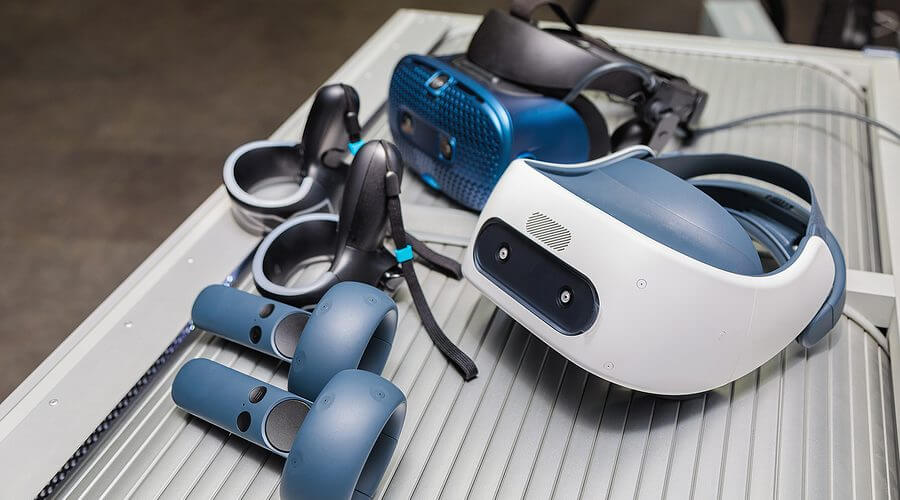 There is no doubt that within the next few years, the world will bear witness to huge developments within the spectrum of the technology industry that will be no less impactful than a seismic shift in just about everything related to tech. From the way that web business is conducted to the way we communicate both virtual reality and augmented reality are poised in such a way that they will potentially blow current technological applications right out of the water completely.

The revolution will be quite similar to how the internet completely overturned the construct of businesses and communication, both virtual and augmented reality will completely change the way we engage in activities and alter our expectations in a way never seen before. Both these technologies will have a significant and acute impact on the way we engage the Internet especially with regards to the way we browse the web. Although the way we interact with web pages are seemingly sufficient and satisfying at the moment, in time our interaction with the web will most definitely predominantly be via VR.

Virtual reality has been around for decades now and things seemingly remained status quo until Oculus Rift jumped unto centre stage which basically changed everything. For those of you who have never heard of Oculus Rift, it is in essence a piece of virtual reality hardware that has remained in the ‘workshops’ and under development for a few years and is ready to be unleashed.

The commercial version of Oculus Rift features extremely high resolution graphics, precision tracking and accurate coordination among others which is why Facebook purchased the technology for $2 billion, which makes it evident that the company has enough faith in the idea of virtual reality as other developments rip through the seams of current tech fabric. Sony’s Morpheus project to Google ‘Cardboard’ industries are ‘screaming VR’ and ‘HoloLens‘ from Microsoft which combines VR and AR (Augmented Reality) is a testament of just how seriously these multi-billion dollar companies are viewing virtual reality as a near future addition to just about everything these companies are involved in.

As a matter of fact a ‘virtual reality browser’ is already in existence and is called ‘Janus VR‘ which offers a completely new way on how we experience the World Wide Web via our browsers. The concept involves surfers walking around virtual lobbies and walking through virtual doorways in order to access specific URLs. The entire concept or scope allows surfers to walk around reading URLs that appear as text on the walls and videos are presented in separate rooms that only play when the surfer steps into these rooms.

The fact that surfers will be walked on a serene meadow listening to Mozart one moment and jump into a rollercoaster the next with the sounds of Judas Priest blaring away the next moment is actually already out there. It is also likely that surfers will be even able to meet each other in these virtual rooms given enough time for this technology to mature.