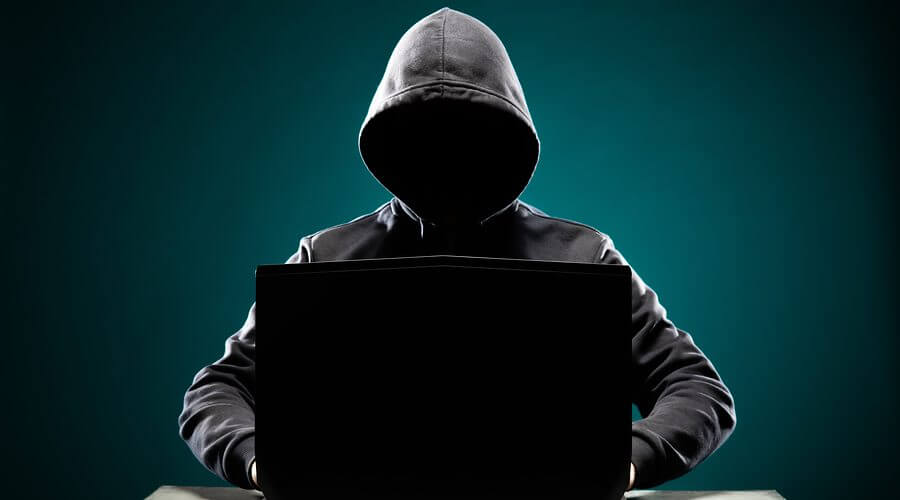 The Scam Era : Know your scams in the world of modern technology

What is a scam? Most of us hear or see the word ‘scam’ at least once a day which tells us that ‘scams’ have almost become an element that the average individual has to contend with every day as he or she goes about their routine. This basically translates to most of us keeping our wits about us and being on high alert even when performing the simplest of actions which unfortunately includes receiving phone calls. The advent of mobile technology and the rise of the internet has been a good thing for the most part; however, this does not mean that the dark and malicious sides of these elements are to be ignored. This is based on the fact that ignorance towards this matter could bring about serious repercussions or consequences that have the potential to destroy your life’s entire hard work within minutes.  The very definition of ‘scam’ by definition says ‘to deceive or defraud’ and as simple as the definition may seem, scams are complex elaborate schemes that often hit ‘homeruns’ against unsuspecting or naïve individuals.

Among the various ‘scam methodologies’ that use a variety of instruments that range from social media platforms, dating sites, emails and chat channels, ‘direct calls’ have been identified as the most effective ‘scam format’. This is simply because ‘scam calls’ involve direct conversations with the ‘confidence artists’ themselves. Scam callers are varied individuals that range from locals who are a part of a ring to foreigners who speak with a different accent and the ‘scams’ that they deliver may be as varied and motley as they are. Regardless of the methods and the scammer who is calling, there will only be two possible ultimate outcomes, the first being the victim relinquishing money to the scammer who disappears without a trace and the second outcome being the intended victim realizing something amiss escapes the scam. So how did the scammer get your number, your name and other personal details which drive victims towards believing the scammer in the first place? You gave it to them! When you fill in surveys, you might have registered on some site that have questionable ethics with regards to data management that may have shared your info with the scammer for a small profit only because you fell right into their ‘victim profile pool’ which can be something as simple as your age and gender. Then again, the call seemed to be coming from a legitimate source? That is what most IT experts refer to as ‘spoofing’.

Spoofing is the term security experts use to refer to individuals who disguise their communication structure source to look as if the communication originated from another source (usually made to look like it is from a trusted or generally known source. This technique which is applied to emails and websites is also applied to phone calls and computers where the I.P address, Domain Name System or Address Resolution Protocol are spoofed to look as if the data originated from elsewhere. Caller ID spoofing has in fact been around for ages and was initially used by law-enforcement and private investigators at varying levels of legality (permission from a judge) provided the reasons provided validated the need for spoofing. Eventually, this led to the establishment of a caller ID spoofing service where the service allowed customers to spoof calls from the platform. As more such services became available, a window of opportunity opened up for scammers who used it creatively to scam people. Some of these calls are even made to look like they are coming from your local police precinct or even the tax office which to a degree is very effective towards getting the call receivers to lower their guard. Once the call receiver is under the impression that call is from a legit source, the scammer manipulates the conversation in such a way that the receiver unwittingly divulges personal information at which point all may be lost.

The success or failure of a scam call is entirely dependent on the level of awareness of the intended victims. For starters, you may be certain that scammers always take advantage of uncertainty and big news, the most recent being the COVID 19 Pandemic. Other approaches include preying on the intended victim’s fear and sometimes even the victim’s greed. In other words, anything goes as long as it captures the attention of the intended victim. Nevertheless, there are numerous ways via which potential victims could thwart or keep themselves safe from scam calls. By simply being hyperaware when you receive any type of call or message from anywhere from anybody, if it has not been solicited, then raise your red flag. Never click on links that just appear among your text messages even if it is from a known number, as the phone where the link was sent from may have been hacked, and by clicking on the link, you will be at the mercy of the perpetrator. The best thing to do in such situations where the identity of the person you are talking to becomes questionable is not to interact with them at all. The same goes for scenarios whereby the caller identifies himself or herself as a person of authority. It becomes obvious that the call is a scam when the caller leads you down a path that compels you to reveal personal or financial data. Remember, the authorities, be it the police, the taxman or even bankers are NOT ALLOWED to ask anything related to your finances over the phone or via text. Other security measures that you might want to pay attention to includes being careful about which apps you download, install a spam blocker and practice safe surfing/ shopping.